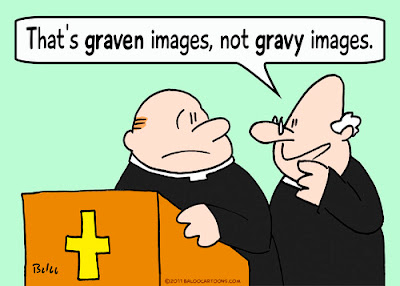 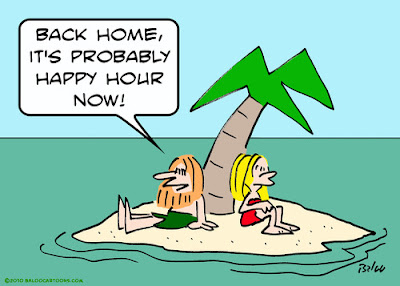 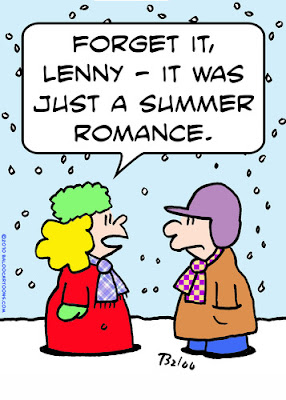 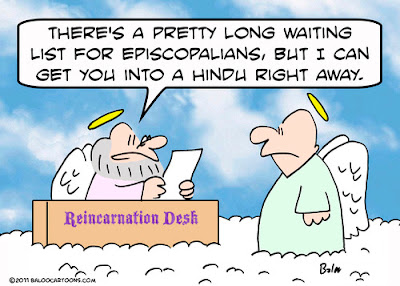 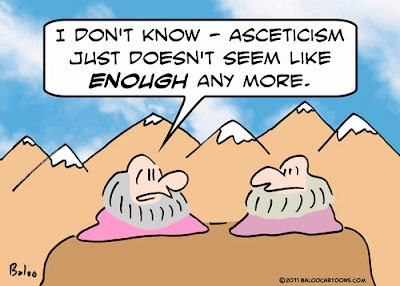 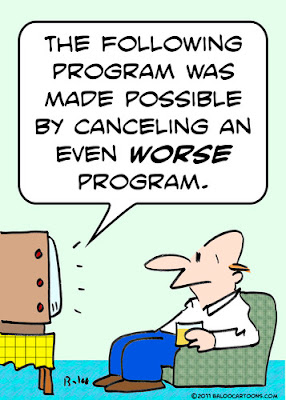 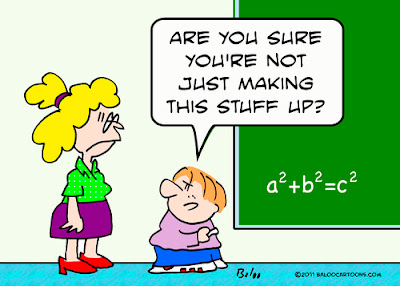 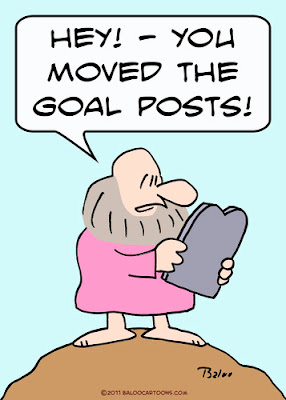 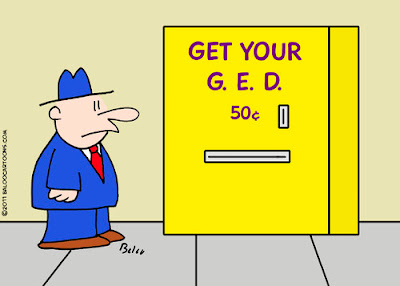 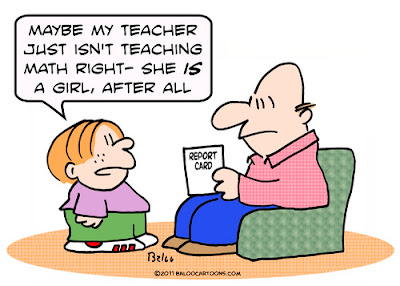 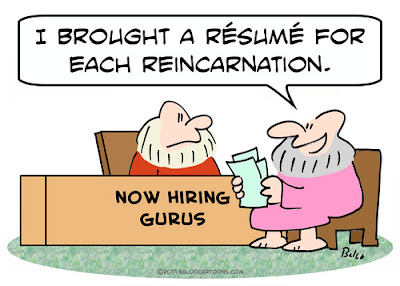 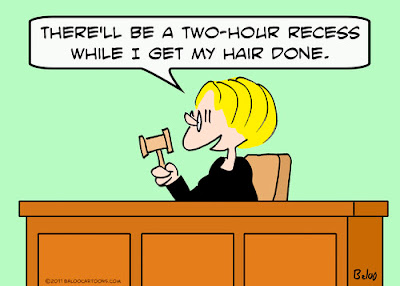 Remember the old movies and Perry Mason stuff, when judges were all dignified and the worst they ever got was maybe a little comically stuffy?  Nowadays we see a lot of real judges on TV, and the one in the cartoon is rather more reliable-seeming than most of the real ones.
Posted by Baloo at 6:00 AM 1 comments

The Art of Doug Sneyd 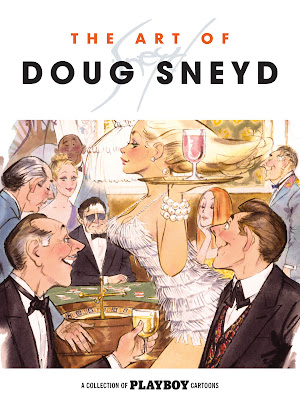 Maybe I should be reviewing this on my adult cartoon blog.  I don't know. What the heck, I'll review it on both.  I'm known as a cartoonist, of course, but before I was a cartoonist, I was in what might be the most anonymous profession of the business — gagwriting.  You'll see the occasional comic strip or panel with two creators mentioned, like Parker and Hart on The Wizard of Id.  In most such cases, one is the cartoonist and the other is the gagwriter.  But the vast majority of cartoons and comic strips and panels just have one name on them, that of the cartoonists, but a surprisingly large number of them are written largely by one or more anonymous gagwriters.  My career started back in 1973 when I sold a short story to National Lampoon.  I followed that up with some more writing sales there, decided that I liked that method of making money, and looked around for other such things to do.  Then I saw a list of "Cartoonists Needing Writers" in Writers' Market.  I started writing gags at that point, for some of the cartoonists listed there, and after a year or so I was selling to lots of freelance cartoonists and to a few syndicated features.  Don't try this trick at home, kids.  Or, rather, do try it if you want to, but don't quit your day job.  Anyhow, I was doing all right that way, but after I'd written a few thousand gags, I had several of them that nobody had deigned to buy, so I drew them up myself, in my crude style, and started selling cartoons directly.  And you can follow the links on this blog to see that I've done several thousand over the years.  Well, somewhere in there, I tried some gags out on the unique Doug Sneyd, of Playboy, and scored.  Since that time, I've written several gags for Doug to sell to Playboy.
Now you can buy The Art of Doug Sneyd, cover pictured above, here, and I'm sure lots of other places. Doug is unique.  His work is called 'cartoons' because they show up in magazines where cartoons usually appear, but there are fine artists out there who aren't nearly up to Doug's level.  It's funny, really. Doug and I are both cartoonists, in much the same way that Dostoevsky and Danielle Steele are both novelists.  I've been envying Doug his incredibly beautiful art style for years, and this book is a treasury of his work.  This is a book worth buying.  None of your black-and-white stuff.  This is the full-color, full-page stuff that first appeared in Playboy, only now it's printed on superdeluxe paper, handsomely bound, as they say, and big and heavy enough to knock a small horse down with.  And the best part is, I'm mentioned on page 186.  It's worth owning just for that:)
Posted by Baloo at 1:12 PM 0 comments 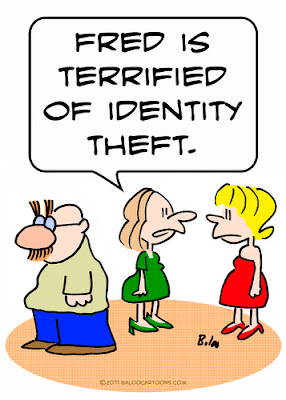 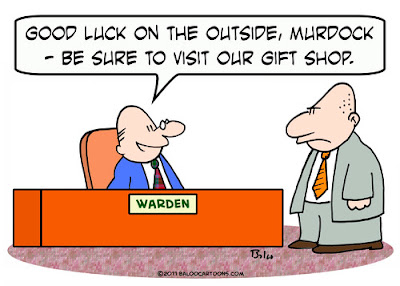 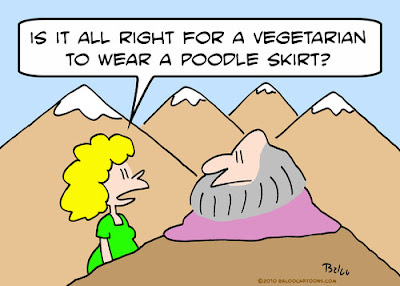 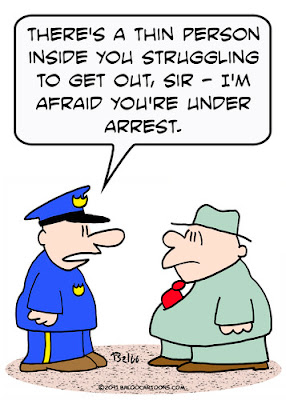 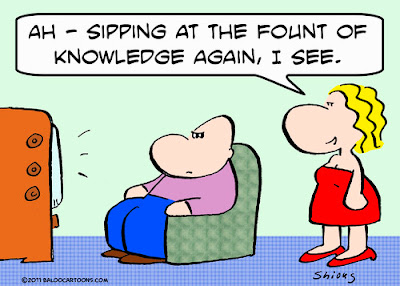 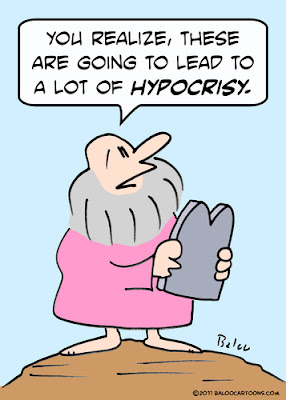 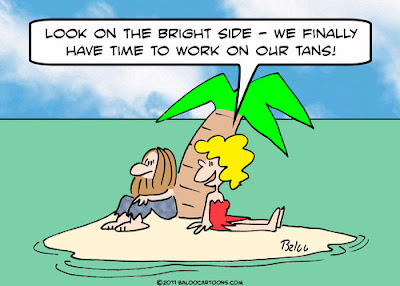 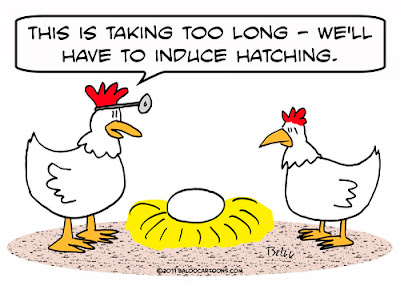 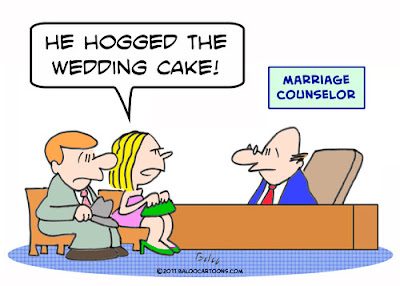